One Eastern European scientist said:
“Normally scientists will not understand easily how radioactivity can be neutralised by doing AGNIHOTRA. They always think of burning something as a chemical process only. But if it is only a chemical process then the nuclei of the atoms would not be changed. And therefore radioactivity could not be affected at all.

But in the last few years there were some articles on so-called ‘Cold Fusion’ where under quite normal conditions in laboratories, atoms were fused. Most scientists do not believe that this is possible. However, these reports were correct. In the Agnihotra process there is also something like cold fusion. This explains how radioactivity can be eliminated. The brainwaves of a person sitting near Agnihotra have an impact on the flame. If you measure the frequencies of the flame by some optical methods we could get something like EEG without even touching that person.” END_OF_DOCUMENT_TOKEN_TO_BE_REPLACED

For information about Agnihotra and Radioactivity – 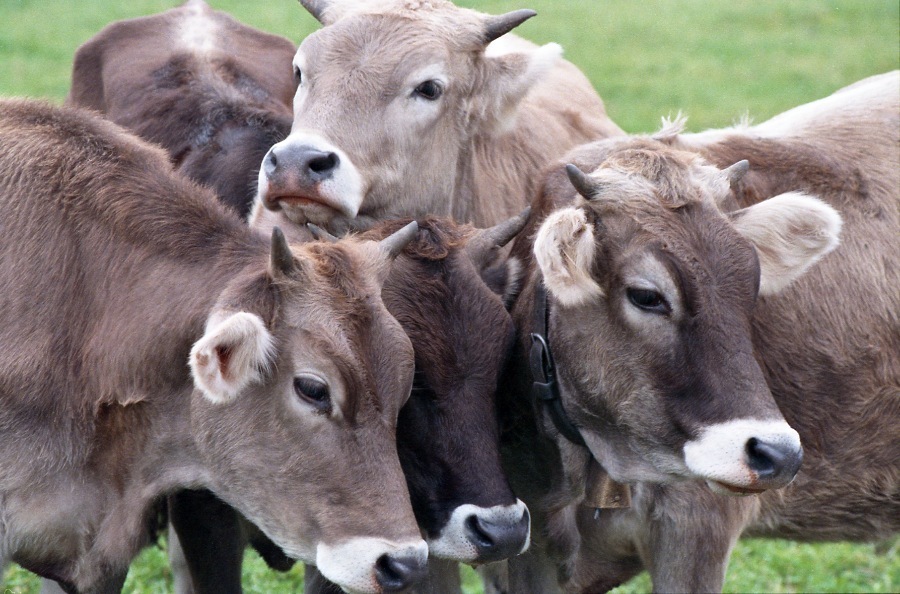 When the Chernobyl nuclear accident happened in 1986, I had a farm near Graz in Austria. The Austrian Government immediately issued that every farmer had to carry milk and fodder for testing for radioactivity. When I did this, the inspectors were shocked, because they found only normal radioactivity levels in our milk and fodder samples while all the farmers in the surrounding area had high doses in their samples. The inspectors said it was not possible to have normal radioactivity after Chernobyl and is there anything special that I do on my farm?
I told them that my farm was using ancient Ayurveda technology to grow food which is now presented as HOMA Organic Farming Technology. END_OF_DOCUMENT_TOKEN_TO_BE_REPLACED